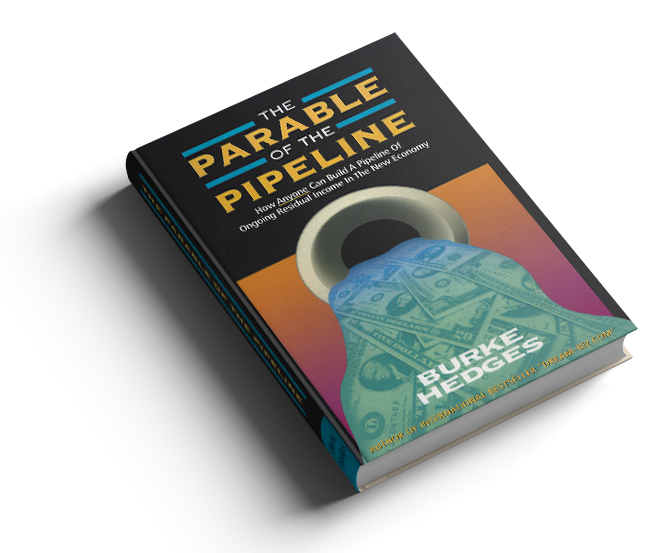 The Parable of the Pipeline book Summary

The Parable of the Pipeline is a story about two men, Pablo and Bruno living in small village of Italy. They were cousins & best friends. They dreamed to become the richest men in the village.   Once opportunity came for them.They were hired to carry water from a cistern to the town square. Pablo came up with an idea of building a pipeline. Bruno made fun of Pablo’s idea, but Pablo did it anyway.  Bruno hauled water during the day and took the evenings and weekends off, while Pablo hauled water half day and then dug his pipeline for the rest of the day, evenings and weekends.   One day the pipeline was complete the village had a daily fresh supply of water. This also allowed people from the area to move into the village and the village grew and flourished. It flowed without anyone hauling buckets. As more water flowed into the village, Pablo earned more money.  He decided to build more pipeline in other places and offered Bruno a partnership to do so. Pablo learned a lot building his first pipeline. He learned where he could save time without sacrificing quality. He knew he could build his next pipeline faster than he built the first one. They built More Pipelines And earned more money.    Learning from this book i suggest everyone not to be a bucket carrier, to work less and earn less without having more budgets for the future. but I suggest to be a pipeline builder as it was said “Short-term pain equals long-term gain,” . Not important from how much money you start, but you’re efforts are more important, Of course at the beginning we have to work hard and we will face lots of difficulties, but we shouldn’t give up on trying to be a successful business man/woman. We should focus for future and shouldn’t be discouraged of what we are now. Reading books are not beneficial untill we start implementing there lessons in our own lives, from now on.

The Parable of the Pipeline, By-Burke Hedges

About the Author / رومینا علمی 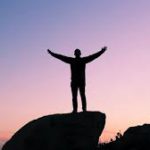 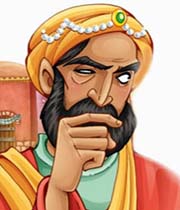 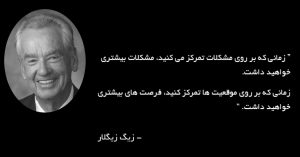 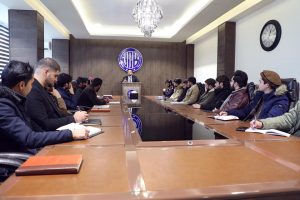